Our Shop in Bedfordshire 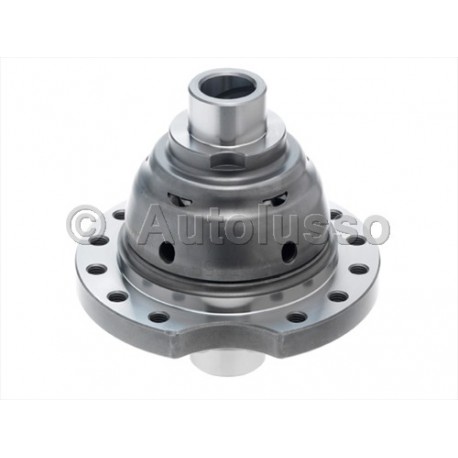 View larger
Images are for illustration purposes only

The Quaife differential can be fitted to the following models

Unlike a conventional plate-style limited slip differential, the Alfa Romeo Quaife Helical LSD ATB differential relies on gears rather than clutch plates for its operation. That means it is much smoother in operation.

The Alfa Romeo Quaife ATB Helical LSD differential is proven in circuit and drag racing, rallying and road use, and is produced from Corus steel billets, and is CAD designed and CNC machined, then inspected to ISO 9001 standards.

With over 370 applications, the Quaife ATB Helical LSD differential is second to none. Accept no imitations!

Be the first to write your review !